WhatsApp for iPhone has been updated to version 2.18.110 It essentially improves group calling experience. Click here to start using whatsapp latest version for iPhone.WhatsApp Messenger for iPhone has received a new update that brings an easy way to make group calls. The new development was initially a part of an iOS beta that was released last month. There is also a new shortcut to make group calls directly from the New Call screen.

As per the official changelog, the latest WhatsApp for iPhone update also brings the ability to play consecutive voice messages in sequence. This change, however, debuted alongside the sticker integration back in October. The app requires an iPhone running iOS 8.0 or later.

The updated WhatsApp for iPhone(version 2.18.110) brings a new group calling button that sits just next to the name of the groups once you open the chat window. This new change gives you an easier way to make group voice or video calls.

Once tapped the new group calling button, you’ll see a screen from where you can select the members of the group to whom you’d like to call via WhatsApp. You can also select whether you’d like to make a voice call or a video call.

Notably, you’ll see only those WhatsApp users on the list after tapping the group calling button whose numbers are saved in your address book. It is also worth pointing out that as the native group calling support on WhatsApp has a limit of four callers on one call, you aren’t allowed to add more than three people for your group call.

The new group calling button was previously spotted in iOS beta version 2.18.110.17. The beta update was rolled out to iPhone users via TestFlight.

In addition to the new group calling button, the updated WhatsApp Messenger for iPhone has included a New Group Call shortcut that comes on the New Call screen. The shortcut essentially works just as the new group calling button and has a limit of up to three participants. However, you have the entire list of the contacts available your address book once you tap the New Group Call shortcut, instead of having some group members.

Interestingly, WhatsApp for Android is due to add both new group calling-focused features. The New Group Call shortcut was spotted in Android betalate last month, but wasn’t available for users. However, the Facebook-owned company is yet to bring the new change to the public release of the WhatsApp app for Android devices.

WABetaInfo first reported about the new changes to WhatsApp for iPhone. You need to visit the App Store from your iPhone to download the latest WhatsApp version. The updated app is 137.5MB in size and requires iOS 8.0 or later. The official changelog also specifies that the update brings the ability to play consecutive voice messages in a sequence. However, as we mentioned, this started rolling outalongside the sticker integration in October

Easy ways of Converting a Facebook Profile into a Page 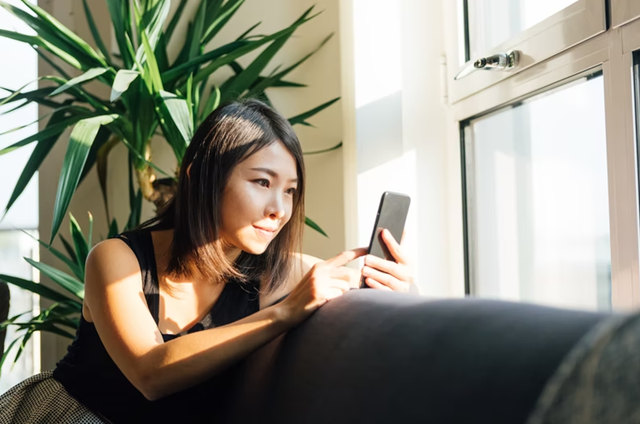 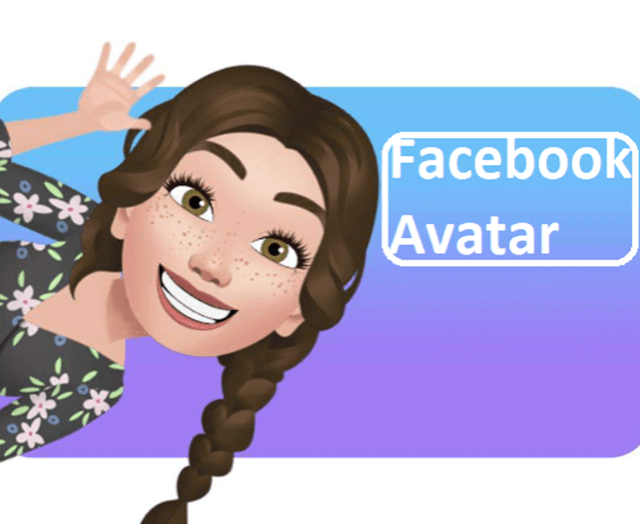