Best Car Insurance Companies Of July 2022:  We’ve taken the guesswork out of finding the best car insurance companies by analyzing important factors that will affect your customer experience.

We evaluated large auto insurance companies based on average rates for a variety of drivers, coverage features available, levels of complaints, grades for collision claims from auto body repair professionals, and how understandable the insurers’ websites are. See our top picks below.

Geico has very competitive car insurance rates for many types of drivers, which makes it worth a look if you want cheap auto insurance. Its low level of auto insurance complaints is another reason to consider Geico.

Geico car insurance rates for drivers who caused an accident that injured someone else are lower than the national average ($2,304). However, you can still expect to see a significant increase in your car insurance bill if you’re to blame for an accident. The average Geico rate increase is slightly under $1,000 after an at-fault accident. If you cause a crash and injure others, it’s a good time to get quotes from multiple companies to see if you can find a better car insurance rate.

Geico Car Insurance Rate Comparison for Drivers With a DUI

The average Geico car insurance rate increases by $1,785 after a driver with a good driving record is convicted of a DUI. That’s a bigger rate hike than some competitors, but it still puts Geico’s rates in the middle of top competitors overall. If you’re charged with a DUI, get quotes from multiple insurance companies to find the best rate for you.

Geico has the cheapest average rates for drivers with poor credit—and it’s not even a close competition. Geico customers with bad credit may fork over less than half what drivers insured with other companies pay. Drivers with poor credit pay more than those with a good credit history. Insurance companies view people with bad credit negatively, since insurers believe a person with poor credit is more apt to file insurance claims. Note that California, Hawaii, Massachusetts, and Michigan don’t allow insurance companies to use credit history as a factor when setting auto rates.

Nationwide’s average premiums for good drivers are smack dab in the middle of rates from other large car insurance companies we analyzed.

Nationwide’s $1,540 average cost for a good driver is about $360 higher than the cheapest company (Geico) and nearly $585 lower than the most expensive company (Farmers). Car insurance companies love good drivers. They’re often cheap to insure since good drivers don’t usually file any claims or get into accidents. Use that to your advantage if you’re a good driver and shop around at renewal time. You may find an insurer that’s willing to give you a much lower rate because of your excellent driving history.

Nationwide customers with a good driving record can expect to see an average increase of $430 at renewal time after a single speeding ticket. That’s a bigger rate hike for a speeding ticket than other top competitors, except for Progressive and Farmers.

Nationwide Car Insurance Rate Comparison for Drivers With a DUI

Nationwide has the highest average rates for drivers with a DUI compared to top competitors.

Each insurance company gauges a driver’s risk differently. The higher the risk, the higher your rates will be. But some insurers put more emphasis on a driving infraction like a DUI than other insurance companies. If you have Nationwide, you may want to comparison shop and get quotes from competitors, especially State Farm and Progressive, which have the lowest average national rates for drivers with a DUI among top companies.

Travelers have decent rates overall for many types of drivers. The company also has many optional offerings that can give you better insurance protection, making it a good choice to look at when comparison shopping.

Travelers have middle-of-the-road average car insurance rates for good drivers when compared to top competitors. Safe drivers are eligible for a Travelers discount if they don’t have accidents, violations, or major comprehensive claims in the household for three to five years. If you’re shopping for a policy and have a good driving record, it’s wise to ask insurers about good driver discounts and other ways that your clean record may help reduce your rates

You can expect higher auto insurance rates at renewal time if you get a speeding ticket, but the actual increase varies by company. Travelers’ average rate for a person with a good driving record who gets a speeding ticket increases by nearly $400. Getting a speeding ticket likely won’t make your premiums increase as much as other infractions, such as a DUI, but you can still comparison shop to see if you can find a cheaper insurance policy.

Travelers Car Insurance Rate Comparison for Drivers With a DUI

Travelers have one of the cheapest average rates for drivers with a DUI compared to other large insurance companies we evaluated. Only State Farm provides a lower average rate. Travelers’ average rate increase for a previously good driver with a DUI ($715) is much lower than other insurers.

If you have a recent DUI and you’re shopping for a policy, State Farm and Travelers are two that you should have on your list for quotes.

USAA has pretty affordable rates for motorists with many types of driving records, making it a good company for various driver profiles. Note that you must be a military member, veteran, or military family member to be eligible for USAA insurance.

USAA has the cheapest average car insurance rates for good drivers when compared to top competitors. Only Geico is close when it comes to the cheapest rates for safe drivers.

USAA and Geico are good companies to start with if you have a clean driving record and you’re shopping for car insurance. Note that USAA insurance is available only to active military members, veterans, and their families

USAA Car Insurance Rate Comparison for Drivers With a DUI

USAA has the second cheapest average rates for drivers with a DUI when compared to competitors. Only State Farm has a better average rate.

The average rate hike for a driver who gets a DUI is $1,054 for USAA. By comparison, the average rate increase for that same driver is about $500 at State Farm

Auto-Owners Insurance shines with its optional coverage options, its claims process, and low level of complaints, which helps it overcome only average rates.

Insurance companies like good drivers because they are less likely to file auto insurance claims. Still, you can save by shopping around for car insurance at policy renewal time to see if you can find a better rate.

Your car insurance rates typically increase following a speeding ticket. But how much the rate increases depends on your insurer. Compared to its top competitors, Auto-Owners is in the middle of the pack. Auto-Owners’ average rate for a driver with a speeding ticket is $445 more than Geico’s, which had the cheapest average rate among large insurers we analyzed.

Auto-Owners Car Insurance Rate Comparison for Drivers With a DUI

A DUI conviction can cause your car insurance rates to increase by more than $1,000. Auto-Owners’ average rate for a driver with a DUI is nearly $3,000, or $1,392 more than its rates for folks with a clean record.

If you’re convicted of a DUI, compare quotes from multiple car insurance companies because some insurers hike rates less than others for high-risk drivers. Make sure that State Farm is one of those insurers. State Farm has the lowest average rate for drivers with a DUI, among the large companies we analyzed. 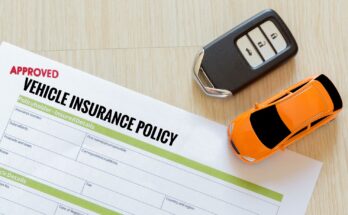 What Is the Most Important Car Insurance Coverage? 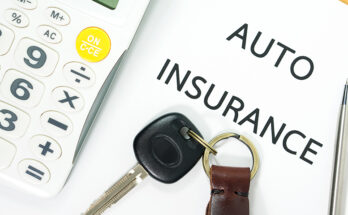 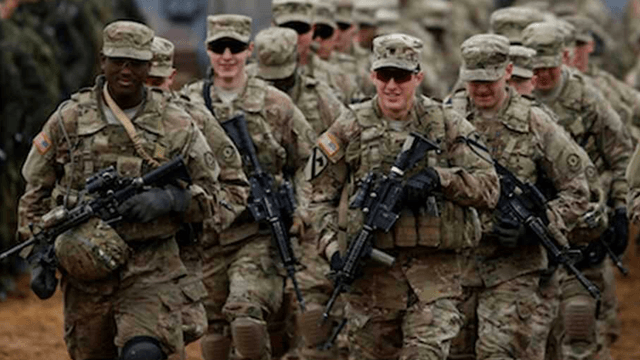